Following a thorough restoration, 'Paleis Het Loo' - the royal palace in Apeldoorn that serves as a museum - reopened its doors to the general public on 15 April. National and International visitors can get to know the royal story of the palace, its residents and Apeldoorn.

The reopening of Appeldorn's royal palace kicks off the 'royal year', a local tourism marketing campaign aimed at highlighting Apeldoorn and its surroundings by focusing on its royal history.

Apeldoorn has a long history of hosting not only the Dutch royal family, but also royals from across the world. For example, in 2006, Apeldoorn was a temporary home to the now-Emperor of Japan and his family. For several weeks, they stayed in one of the smaller royal residencies that are still being used by the Dutch royal family.

To this day, you can find beautiful castles, extensive forests and generous activities in and/or around Apeldoorn, reminding visitors of its royal history. For those interested in this history, a list of royal touristic activities has been compiled. Many of these activities are not only interesting for tourists but also offer something new to residents of Apeldoorn, including Wittenborg students. Did you, for example, know that you can literally follow in the footsteps of the first king of the Netherlands, Louis Napoléon, by following the cycling route 'Route de Lodewijk Napoléon'? 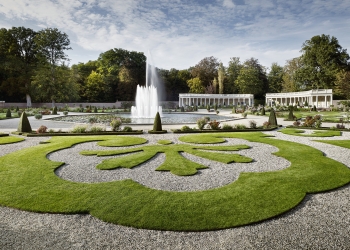 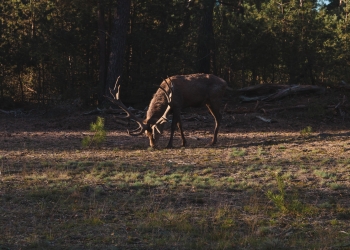