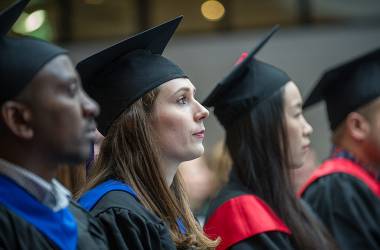 With 11 of its 13 universities in the Top 200, the Netherlands was only outranked in Europe by the UK and Germany for institutions on the list. The top spot overall is occupied by England's Oxford University, while the Top 10 is dominated by US institutions. China, a big source of international students for the Netherlands, has for the first time broken the Top 20 with Tsinghua University in Beijing by being ranked at number 20. An additional 15 other Asian universities also made the top 100.

The Netherlands boasts the highest number of English-taught programmes in Europe outside the UK. It spends 12.8% of its budget on education, of which almost 32% goes to higher education. Pre-corona, it had an unemployment rate of 3.2%

THE said in a comment piece that, although the rankings data covers a period before the emergence of the coronavirus, the data collection period overlapped with the start of the pandemic. "Despite this intense disruption, a remarkable 1,527 universities from 93 countries are included in the rankings this year, making it our biggest table yet."