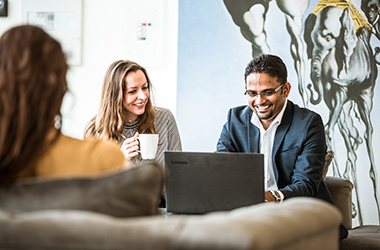 "Universities of Applied Sciences Must Become as Attractive as Research Universities"

Wittenborg has welcomed a proposal from Dutch institutions of higher education that students at universities of applied sciences should also be given the opportunity to do PhDs and not only those at research universities.

According to the position paper, several universities of applied sciences have already indicated they would be interested in offering professional doctorates. However, it warned that the funding of this so-called "third cycle" of education should not be to the detriment of existing education and research budgets.