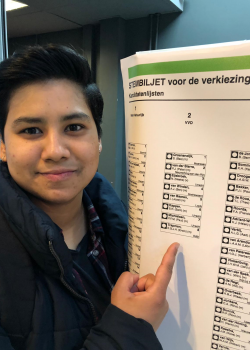 Wittenborg student student Varsha Punj was close by when a gunman opened fire on a tram in Utrecht on Monday which killed three people and injured five.  The final-phase hospitality student lives about 500m from where the incident took place in the Kanalieland neighbourhood and was at a close-by supermarket when the shooting started. "We were kept inside for an hour and a half and the air was filled with helicopters and the sound of sirens. I was not afraid, but it was terrible to see."

However, instead of being paralyzed by the incident, Varsha, joined a team of 11 people who are paying tribute to people who lost their live and offering reassurance to those affected by the tragedy. "I felt I had to do something - even if it is as small as offering a cup of coffee, giving a hug or offering reassurance to those who grieve the fallen at the site. In these situations we must put nationality and religion aside and do something for humanity."

Varsha also volunteered for Wednesday's two elections - the Provincial Councils Election and the Dutch Water Board Election - and educated herself in Dutch politics. People who have a Dutch residence permit - even for a short term like studies - are allowed to vote in the Water Board Elections. She is proud of the fact that she voted and does not mind divulging for which party - the Party for the Animals (Partij voor de Dieren).

On election day she helped with parking cars and guiding people in the neighbourhood to the voting stations. She is fiercely political and studied Political Science before joining Wittenborg as a student doing an IBA in Hospitality Management.

"I have a lot of friends from Utrecht University and they helped me to understand the system and I also learned a lot from surveys they were doing among voters and I myself spoke to a lot of people on voting day. From all this I got a sense that young Dutch people tend to vote for parties who care for the environment like Groenlinks and the Partij voor de Dieren.

"When I see how engaged young people are about politics on platforms like social media, it gives me hope for the future." 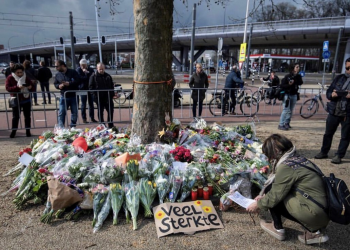 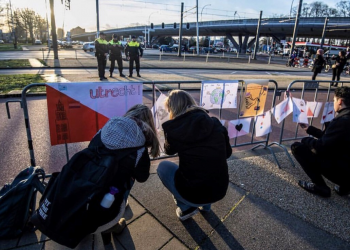 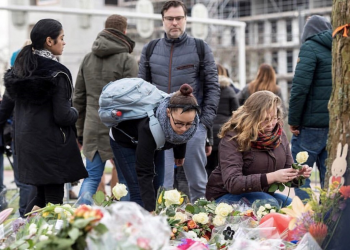